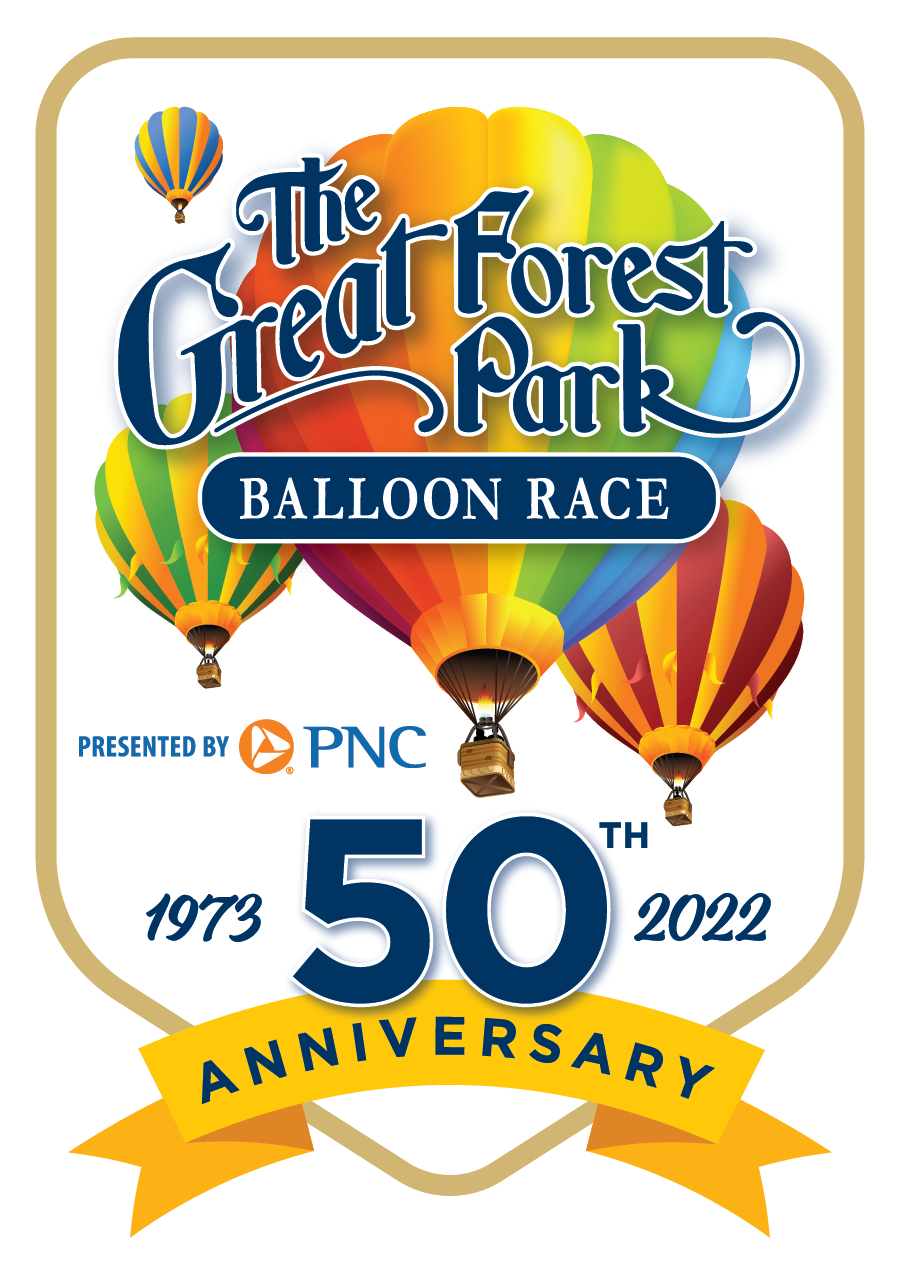 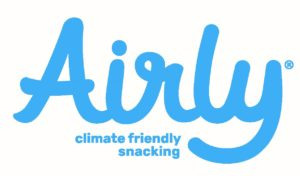 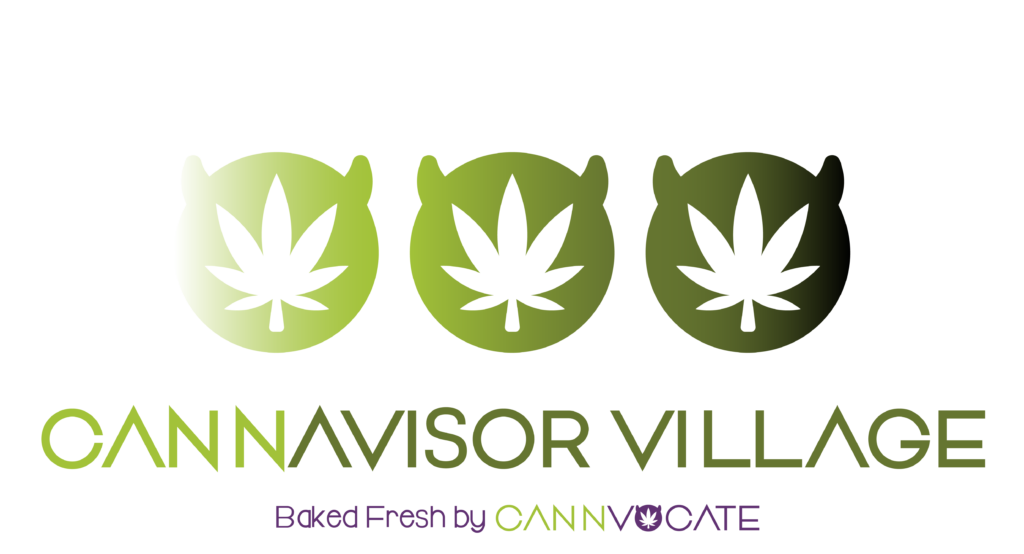 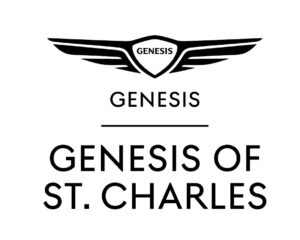 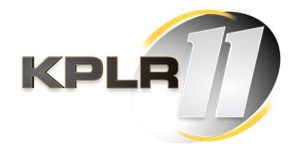 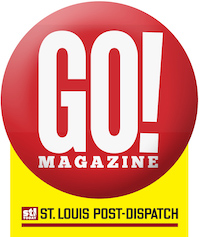 What is the cost to attend the GFPBR?

Thanks to generous partners, like presenting sponsor PNC Bank, The GFPBR is the oldest and largest FREE balloon event in the country. There is no cost for admission into the Balloon Glow or Balloon Race. Public parking within Forest Park is also free throughout the weekend. Concessions, souvenirs and certain special activities (like our VIP Experiences) are available for purchase.

Can I bring my own cooler and picnic?/ Will there be food & beverage available at the event?

There will be a variety of food and beverage options available to purchase at the event from food trucks to festival food tents ... from lemonade and bottled water to Miller & Blue Moon beer. You may also bring your own refreshments. Please remember NO open flames or cooking appliances. Soft-sided coolers and cans are preferred (NO glass, please!) and viewing at Emerson Central Fields best from a blanket or low-profile folding chairs.

What are the start and end times of the event?

Check out our schedule page for details!

How is the winner of the race determined?

The Great Forest Park Balloon Race presented by PNC is a Hare and Hound-style race. The beautiful new PNC Bank hot air balloon named "Bank on It" is the “Hare” and leads the pack, getting a head start at launch time and landing first. The other balloons, called "Hounds" launch in waves shortly after in pursuit of the "Hare" balloon. Once the Hare balloon lands, the pilot and crew lay an “X” out on the ground as a target.  The pilot who drops their birdseed/bean bag nearest the center of the target is the winner!

Wind direction on Race Day will determine where the balloons fly and land. In the past, balloons have landed in all corners of the St. Louis metropolitan area and surrounding communities. You never know when a balloon might land on your street, a nearby park or a parking lot near your home! FOLLOW US ON TWITTER (@GFPBALLOONRACE) TO GET REAL-TIME UPDATES DURING THE RACE ABOUT WIND DIRECTION, FLIGHT TIME AND THIS YEAR'S RACE WINNER!

Will there be ATMs available at the event?/ Can I purchase items with a credit card?

Yes, we will have ATMS on-site throughout the event – most often near our beverage concession areas. Cashless options also will be available!

Yes, pets may join you at the event as long as they attend on a non-retractable leash. Please take into considerations your pet’s comfort level with large crowds, heat and loud noise before you bring them along for the fun.

If you do decide to bring your furry friend, be sure to stop by and say hello to our friends at PURINA! They'll have pet-friendly samples & activities + water stations available on Saturday!

What is the "balloon glow"?

On Friday evening at dusk into the evening, the pilots inflate their balloons and blast the propane burners, which releases a burst of fire into the balloon. The balloons "glow" like huge fireflies, a truly magical scene, and one not to be missed! The balloons do not launch during the balloon glow but for a portion of the evening the rope line will be released and spectators will be invites to walk around to enjoy the view and chat with pilots and crew.

What time will the balloons launch ?

Check out our schedule page for details! The Skydiving team will join us on the launch field at approximately 3:00 pm followed by Opening Ceremonies on the Main Stage. The more than 50 hot air balloons are scheduled to start inflating and ascending around 4 or 4:30 pm. PLEASE NOTE: This is an approximate time as in some wind conditions, the pilots will wait until the wind calm before ascension. The latest the balloons may launch is 6 PM based on FAA regulations.

How close can I get to the balloons?

Weather permitting, Friday night’s GLOW event will offer a special opportunity for spectators to get up close to the balloons and their pilots and crew. During a portion of the evening the rope line is released allowing attendees to enjoy the view, take photos and meet our world-class pilots!

On Saturday, RACE DAY, according to FAA regulations pilots, race crew and event coordinators are the only people allowed on the race “field”. But no need to worry, spectators at the event will be permitted just behind our rope line - close enough to see the action.

What other activities are there at GFPBR?

The Main Stage will feature DJ Reggie on Friday and Saturday. Our midway viewing area offers a WIDE variety of activities, photo opps and giveaway from our many sponsors and vendor partners.
Keep a look out for the U.S. Army Golden Knights Parachute Team to take flight and the land on the launch field around 3:00 as part of our Opening Ceremonies! There will also be a Purina Children’s area featuring a wide variety of games, inflatables photo opportunities and much more!

Where do the hot air balloons land?

Wind direction on Race Day will determine where the balloons fly and land. In the past, balloons have landed in all corners of the St. Louis metropolitan area and surrounding communities. You never know when a balloon might land on your street, a nearby park or a parking lot near your home! FOLLOW US ON TWITTER (@GFPBALLOONRACE) TO GET REAL-TIME UPDATES DURING THE RACE ABOUT WIND DIRECTION, FLIGHT TIME AND THIS YEAR'S RACE WINNER!

Can I purchase a hot air balloon ride?

Balloon rides are not available to the public during the Great Forest Park Balloon Race - but feel free to contact one of our amazing private pilots after the event about purchasing a personal ride at another point throughout the year.

Is GFPBR on social media?

Yes! We would love for you to connect with us for the latest event news, activity features and some spectacular photos from years past! On Instagram, we are @GFPBR. On Facebook, please follow Great Forest Park Balloon Race. Following us on Twitter @GFPBalloonRace is your best bet for real-time updates – especially during the weekend of the event (i.e. weather and wind condition updates, estimated launch time, etc.)

Where should we park if we drive to the GFPBR?

Free parking is available on all streets not closed for the race. Parking lots within Forest Park will also be open for public parking. Please see the “Getting Around/Directions” page for parking map for street closures.

Are there public transportation options for getting to the GFPBR?

Central Fields is located just under a mile from two MetroLink stations. Eastbound passengers should exit at Forest Park-Debaliviere, walk south into the park and then east on Grand Drive. Westbound passengers should exit at Central West End, walk west on Children’s Place, cross into the park and follow westbound walking paths to Faulkner Drive.
Be sure to download Transit, the official app of Metro Transit. Purchase your Metro passes ahead of time on the Transit app, which also provides route maps, next departure times and trip planning, including a trip that combines Metro Transit with ride-sharing.
Learn more here: https://www.metrostlouis.org/transit-toolbox/
Remember, masks are required for everyone on Metro Transit.

Is there an ADA Accessible Viewing Area?

The BJC Accessible Viewing Area with support from Starkloff Disability Institute will be located on the Wells Dr. (South side) of Central Fields (the 2022 event map is coming soon). This area is level and there will be tent coverage as well as a fenced patio. Due to the limited amount of seating in this area, we ask that all spectators show consideration for those people that would not be able to view the race from another vantage point.

Is there ADA Accessible parking available?

Where with ADA Accessible restrooms be located at the event?

Anywhere portable restrooms are located at the GFPBR will include ADA Accessible units. CHECK OUT OUR EVENT MAP TO SCOPE OUT RESTROOM LOCATIONS IN ADVANCE

Service animals are allowed provided they are on a non-retractable leash.

Smoking is STRICTLY forbidden on the grounds of the GFPBR. Due to the open flames of the balloons and potential pockets of propane in the air, smoking could be extremely dangerous for pilots, crew, and spectators.

What happens to the GFPBR in the event of bad weather?

Safety is our number one priority for both pilots and spectators of the event. Every effort is made to reasonably carry on with the event in spite of cold or hot weather. High winds can delay balloon ascension and the GFPBR leaves the decision to launch up to each individual pilot. The balloon race has only been cancelled twice due to rain since its inception in 1973.

Will the balloons glow and/or take off in high winds?

High winds can delay or cancel the ascension of the balloons on Race Day. Each pilot is uniquely qualified to make the determination whether they feel comfortable flying in gustier winds. On Friday at The Glow high winds may cause the balloons to delay inflation. High winds can make it very difficult for a balloon to stay tethered to the ground for the Glow. 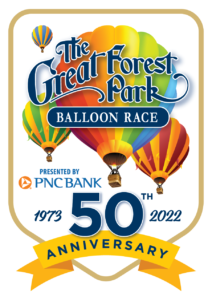